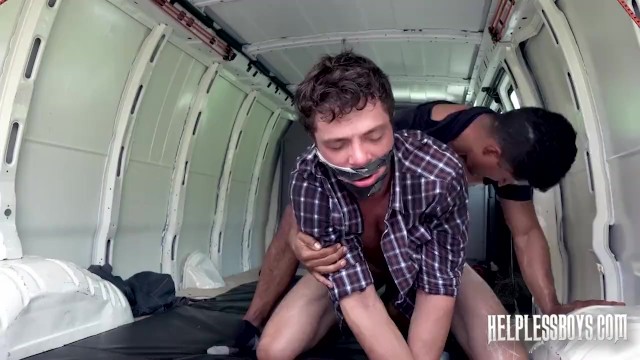 The premise behind this site goes something like this: a hot guy finds himself broke down alongside the road in need of some assistance. Along comes a well-hung hulk that extends more than just a helping hand. He easily overpowers the distressed stud and takes him to his vehicle where the action goes down. Most of the guys are tied and gagged before they get drilled.

Although this is a brand new site and there isn’t a huge library at this point, they’re clearly going in the right direction. They’ve already attracted several well-known names in the industry, and the production value is high. I’m eager to follow this site and watch as it grows.